On Thursday, the 33-year-old fashion blogger and designer shared the news that she is expecting her second child.

Posting the reveal on Instagram, Ferragni shared a shot of her 2½–year-old son, Leone, holding up a sonogram picture as she tagged her husband, Federico Lucia, more commonly known as Fedez, in the post. “Our family is getting bigger 💖🙏🏻 Leo is going to become a big brother 😍,” she wrote.


Fedez, 30, also shared a similar picture on his respective Instagram account, where he captioned the pic, “La famiglia si allarga 💖🙏🏻,” which translates from Italian to English as, “The family grows.”

Ferragni’s followers flooded her post with sweet comments, congratulating the influencer on her exciting news.

Ferragni’s sister, Valentina Ferragni, commented, “Finalmenteeeee❤❤❤❤❤”, which translates to finally, on the post, before she shared another shot of her nephew holding up the baby’s sonogram on her own Instagram account. “Auntie Vale for the second time ❤️ We are all waiting for you! 💙💗,” she wrote.

The fashion mogul also posted the news on her Instagram Story, the soon-to-be mother of two sharing an outtake from her photoshoot with her young son, whose nickname is Leo.

“This photo was also super cute ❤,” she wrote on top of the Instagram Story photo of her son. “Can you imagine Leo becoming a big brother?”


Then, later in the day, Ferragni — who was ranked first on the Forbes “Top Fashion Influencers” list back in Sept. 2017 — shared a shot of herself after posting about her baby news.

Donning a black jacket and oversized brown pants, Ferragni completed the look with a bright pink purse as she wrote, “So happy today.”

Ferragni began dating her rapper and producer beau in 2016. He later proposed to her in May 2017 during one of his concerts in Verona, where he started singing a special song written just for her, which included the lines, “We don’t need rings to keep us together.” At the end of the song, he dropped to one knee and popped the question.

They then tied the knot together with a romantic ceremony in Sicily the following year, where Ferragni wore not one, not two, but three stunning custom Dior gowns for the occasion. 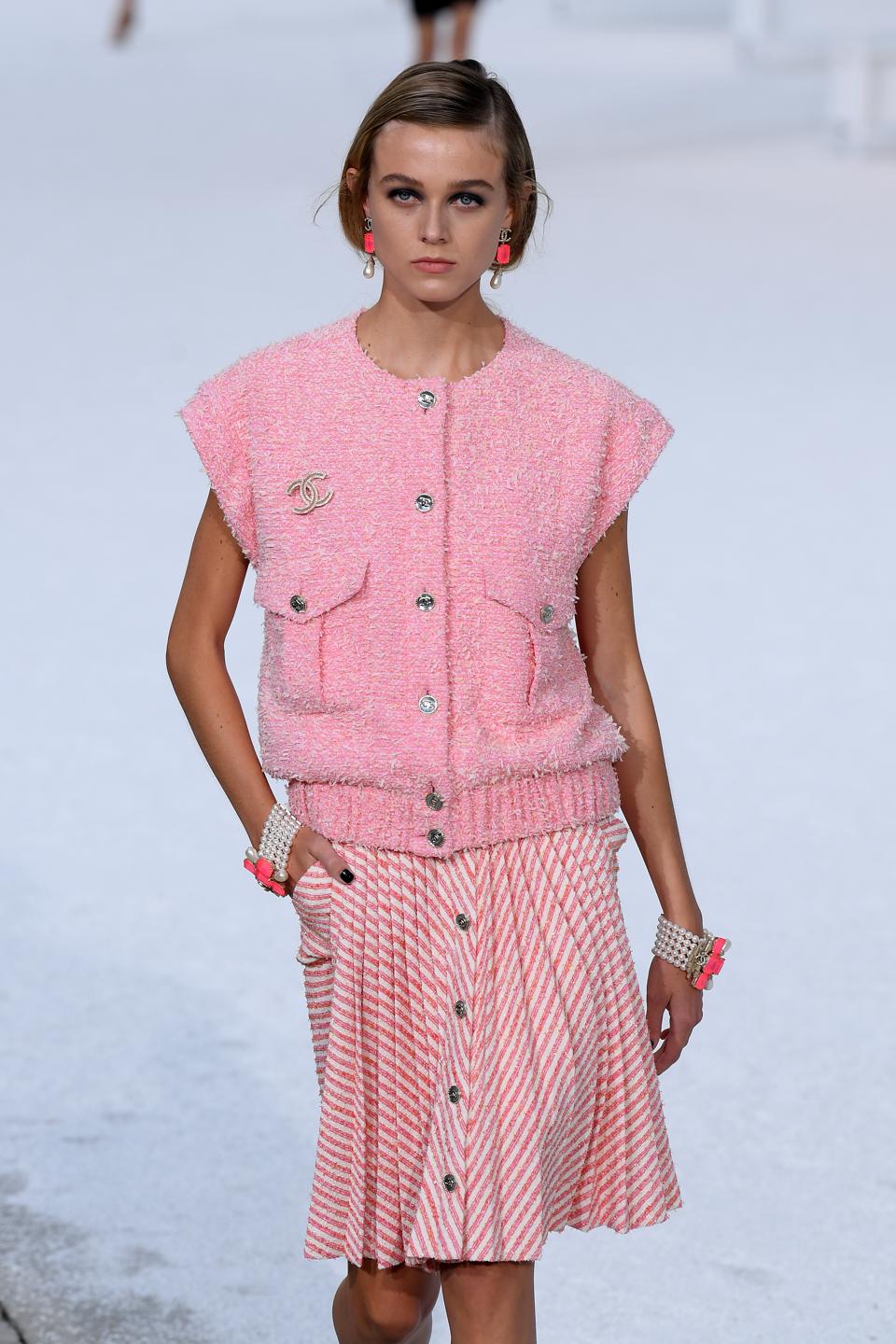 Suggestions On Having A New Work By Elevating Your Design: The Fashion Muse